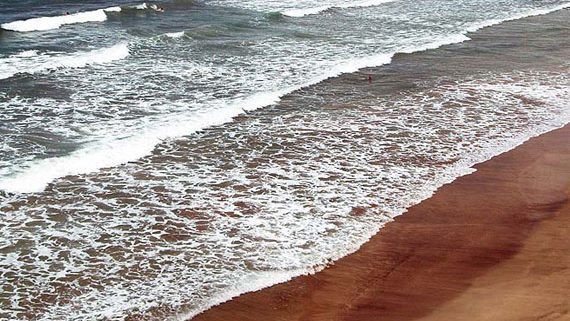 Below are some helpful hints travelers to Hawaii might want to keep in mind during their adventure to the islands, so that their ecological footprint on Hawaii will be minimal.

What Visitors Can Do In & Around the Ocean

1. Do not touch anything in the ocean. In fact, unless you are standing on the sandy bottom where the waves roll into shore, try not to walk or stand on the ocean floor. The no-touch rule of thumb is not only for your protection — there are plenty of stinging, stabbing things out there that could turn your vacation into a nightmare — but also for the protection of the marine environment. Coral is composed of living things, which take years to grow, and a careless brush of your hand or foot could destroy them. Fragile habitats for marine critters can be damaged forever by your heavy foot.

2. Do not feed the fish, or any other marine creature. They have their own food and diet, and they can be irreparably harmed by your good intentions if you feed them “people food” or, even worse, some “fish food” you have purchased.

3. Leave the ocean and beach area cleaner than you found it. If you see trash in the ocean (plastic bags, bottles, and so on) remove it. You may save the life of a fish, turtle, marine mammal, or even a seabird by removing that trash, which kills hundreds of marine inhabitants every year. The same thing is true of the beach: Pick up trash, even if it’s not yours.

4. The beach is not an ashtray. Do not use the sand for your cigarette butts. How would you like someone using your living room carpet as his ashtray?

5. Look at, but don’t approach, turtles or Hawaiian monk seals resting on the shoreline. The good news is that the number of turtles and Hawaiian monk seals is increasing. Visitors may not know it, but both are protected by law. You must stay 100 feet away from them. So take photos, but do not attempt to get close to the resting sea creatures (and no, they are not dead or injured, just resting).

7. If you are environmentally conscious, I do not recommend that you rent jet skis because they have a significant environmental impact.

What Visitors Can Do on Land

1. Don’t litter (this includes throwing a cigarette butt out of your car).

2. Before you go hiking, scrub your hiking shoes (especially the soles) to get rid of seeds and soil.

3. When hiking, carry a garbage bag so you can carry out everything you carried in, including your litter (and if you see other garbage on the trail, carry it out, too).

4. Stay on the trail. Wandering off a trail is not only dangerous to you (you can get lost, fall off overgrown cliffs, or get injured by stepping into a hidden hole), but you could possibly carry invasive species into the native forests.

5. Do not pick flowers or plants along your hike. Just leave the environment the way you found it.

Rental Cars — Most visitors coming to Hawaii seem to think “convertible” when they think of renting a car, or they think “SUV” for off-road adventures. If you’re thinking “hybrid,” you’ll have to check your budget, because hybrids from car-rental agencies are not only hard to find, but also extremely expensive in Hawaii. Car-rental agencies do have a variety of cars to rent, though, and you can make a point of selecting a car which get the best gas mileage. Also, ask for a white car, as they use less energy to air-condition that a dark-colored car.

Interisland Transportation — Now that the interisland ferry, Superferry, has declared bankruptcy, the only option for interisland travel between most islands is via air. There are two exceptions, however. If you’re traveling between Maui and Lanai, you may want to consider taking the passenger-only Expeditions Maui-Lanai Passenger Ferry (Commonly referred to as the Lanai Ferry.) If you’re traveling between Maui and Molokai, you can take the passenger-only Molokai Princess. Not only are these ferries cheaper than air travel, but their impact on the environment is also less, especially when you consider that most airlines will route you from Maui to Honolulu, then from Honolulu on to either Molokai or Lanai. 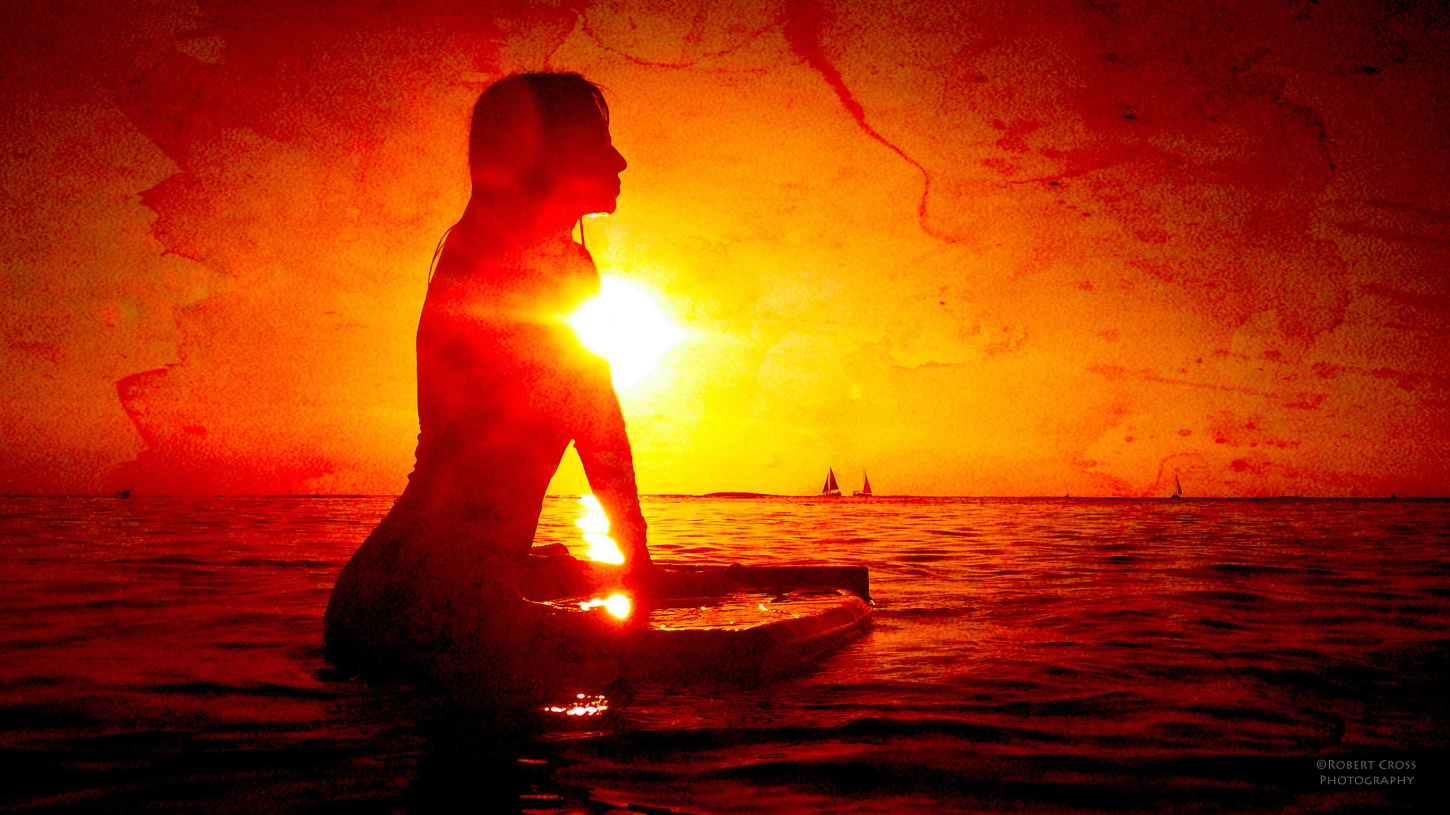 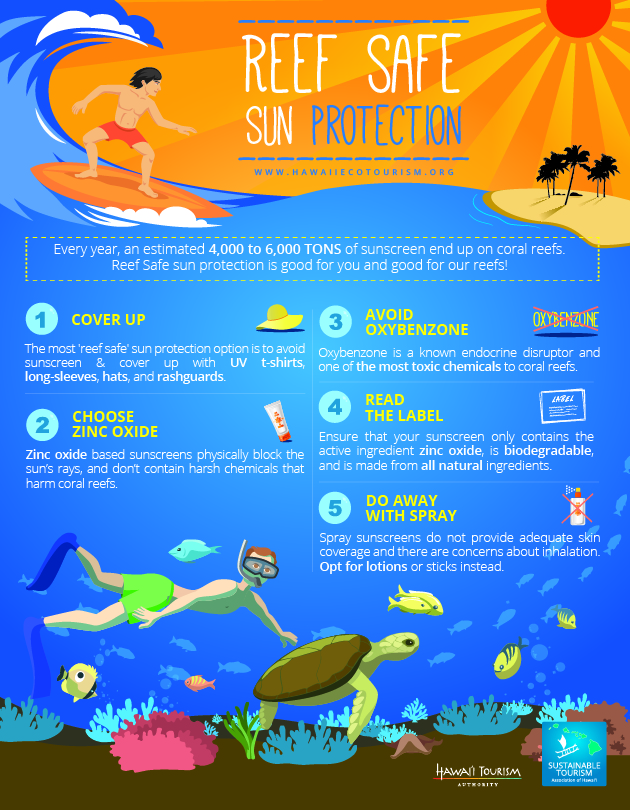 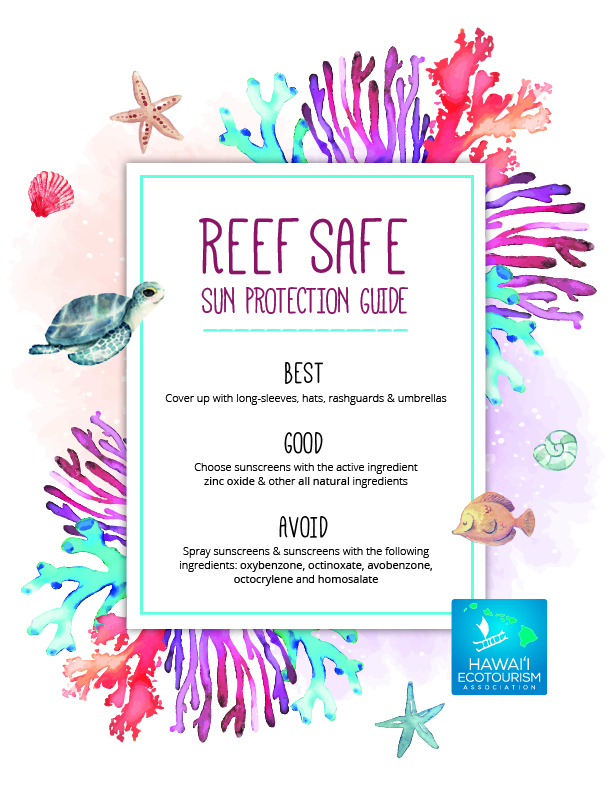 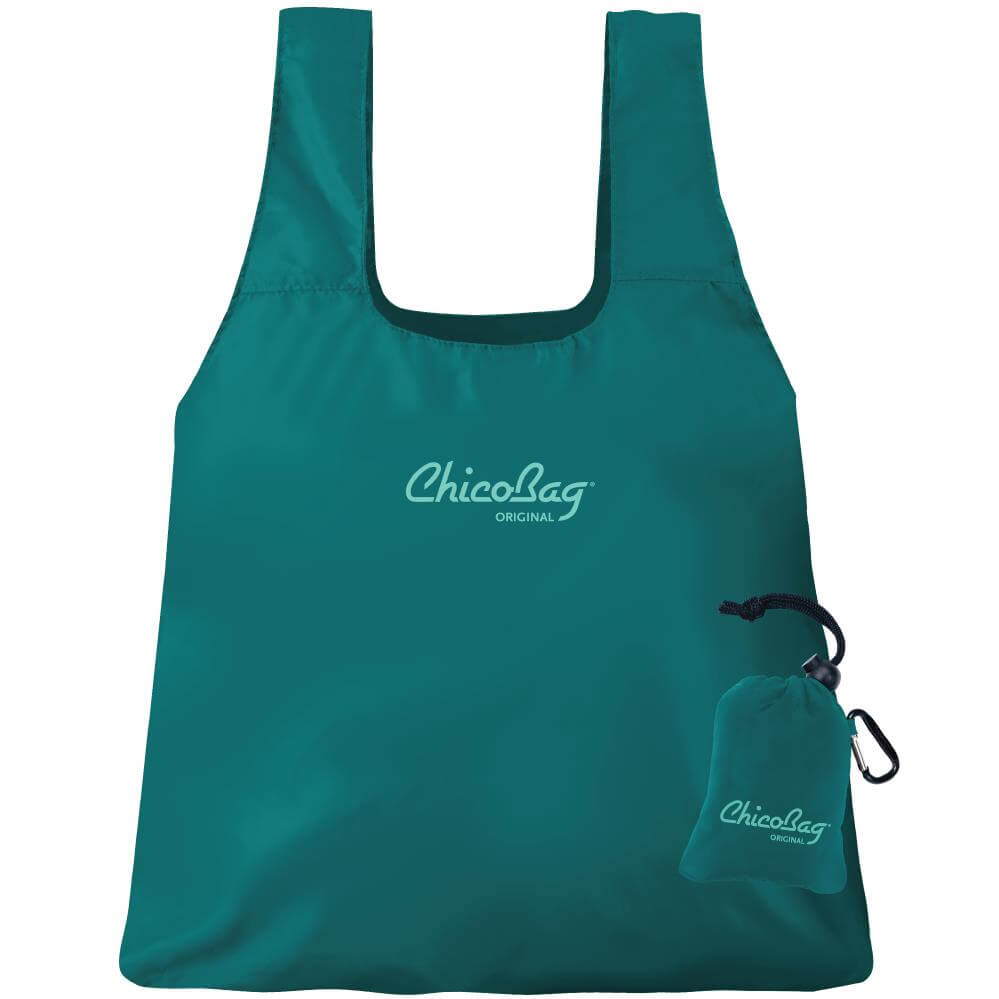 PHOTOS FROM OUR MEMBERS